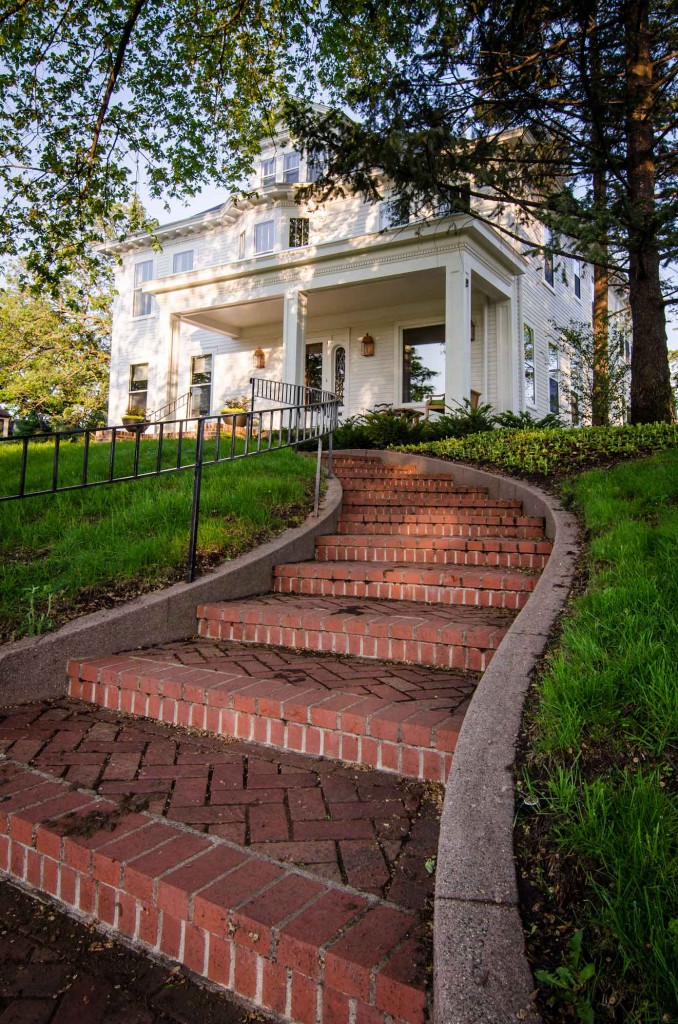 Ron is a Licensed Landscape Architect in Minnesota and California. He formed Ron Beining Associates in 2005 a few years after his return from San Francisco California and completing a 5 year Restoration of the Lawrence S Donaldson Home here in Minneapolis. While in California he was involved in both Public and private sectors projects in California, Montana and Hawaii.

His childhood years were spent in, on and around farming in Wisconsin. This shaped his appreciation and understanding of the natural world. Guided by his grandfather’s love of plants and passion for conservation of natural environments, adding his always observant eye and his limitless energy he began manipulating landscapes at an early age. All of this, his world travels and varied life experiences have crafted a designer with an eye for detail and penchant for rich substantive materials.

Outside of work he is passionate about civil rights issues and is a past Board member of WATCH ( 2005-2011 ) where he is involved in Development and Fundraising for the organization. The mission of WATCH is to make the justice system more effective and responsible in handling cases of violence, particularly against women and children, and to create a more informed and involved public. Ron was also a former Board member of Project 515 where he was involved in Development and Fundraising and was a founding donor of the organization. Project 515 was initially formed to educate Minnesotans about the 515 laws that discriminate against un-married couples and lobby for change. Joining with a coalition of other organizations it successfully held off a constitutional amendment that would have banned marriage for Same-sex couples. Following that victory it led that coalition to form Minnesotans United which rallied Minnesota to legalize Same Sex Marriage in Minnesota through a voter referendum.

He is a graduate of the University of Minnesota, College of Architecture and Landscape (BLA 92) and a career long member of the American Society of Landscape Architects (ASLA).